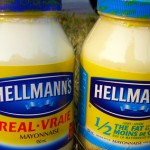 EDTA, or ethylenediaminetetraacetic acid, is not at all natural. So what’s it doing in your mayonnaise? 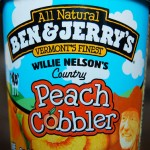 Several ingredients in Ben & Jerry’s ice cream have raised red flags with ‘natural’ watchdogs. What are they and what does this mean for the dairy duo? 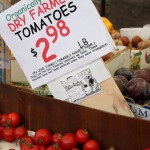 Yet another study on organic food

A British consumer advocate group has released the findings of a very small research project comparing the nutrition and taste of organic and conventionally grown food. 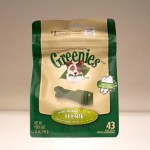 Our pets can eat naturally too. What’s in Greenies Canine Dental Chews? 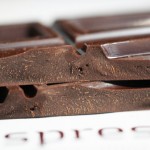 Soy lecithin: In a chocolate bar near you

Soy lecithin, or soya lecithin, is an emulsifying agent commonly used in chocolate to prevent cocoa and cocoa butter from separating.

While I admire CSPI’s initiative to make people aware of a potential health threat, public reaction has been to take the claim and run with it. 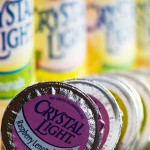 How does Crystal Light’s powder turn ordinary water into a flavorful, sweet, and vibrantly colorful drinking experience for only a few calories? We don’t really want to know. 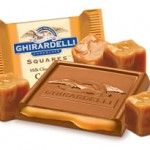 Ghiradelli has a shaky track record when it comes to natural chocolate treats. How do their Caramel-Filled Squares do?