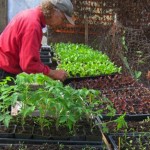 A group of Oregonians living in Willamette Valley want to turn the ‘grass seed capital of the world’ into a large organic farm capable of feeding nearby communities. 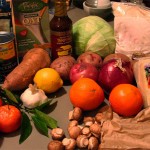 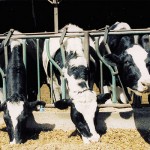 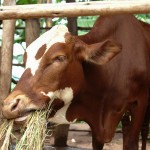 War of the food words

The first casualty of the war of words is ‘organic’. More words are under attack.

Some produce contains exceptionally high levels of pesticide. The next time you’re at the grocery store or farmer’s market, try to find organic version of these fruits and vegetables.

Answering a question like this one is impossible in one study; rather, we need to look at an entire collection of related studies. In research, we call this meta-analysis.