Antibiotics are used on farms for three major reasons:

Today, estimates on the use of antibiotics as a growth promoter range from 30% to over 70% of all antibiotics used in agriculture. 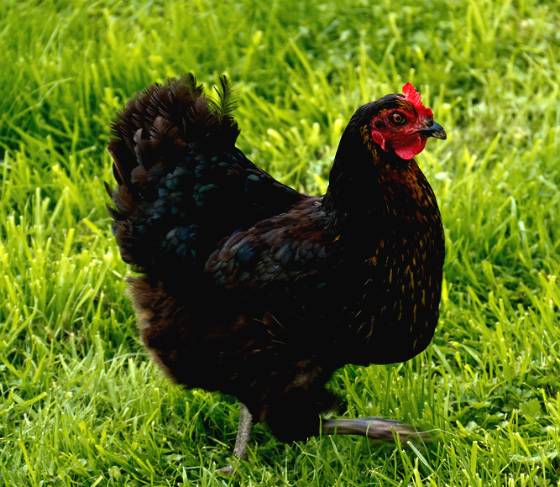 Rather than acknowledge the threat, the industry is taking the tobacco defense. In June 2010, Dave Warner of the National Pork Council told the Washington Post, “Show us the science that use of antibiotics in animal production is causing this antibiotic resistance.”

Dr. Georgeios Pappas, a researcher at the Institute of Continuing Medical Education of Ioannina in Greece, responded to Warner’s request with a fierce editorial in the peer-reviewed journal of Clinical Microbiology and Infection.

A pioneering study by Levy in 1976 [3] demonstrated that tetracycline resistance, and subsequently multiple drug resistance, developed in poultry farms where tetracycline was used as a growth promoter (but not, or at least at a lesser extent and belatedly, in farms where antibiotic additives were not used), spread to the workers of these farms and their families, but not to unrelated households of the same area. Since then, the recognition of presence of ESBL in poultry and pig farms and in retail meat has been increasingly recognised, in diverse world regions, including Asia, the US, and European countries [4-6]. Furthermore, it has been demonstrated that ESBLs of zoonotic origin are similar to the ones causing clinically significant community-acquired antibiotic-resistant infections. There has also been increasing concern about the importation of antibiotic resistance through retail meat products, as for example in the UK, where imported retail chicken harbour CTX-M-2, which is not indigenous in clinical terms [7], or in Denmark (a country that was along with Sweden one of the first to abolish the sub-therapeutic use of antibiotics in such settings), where imported meat by Germany was incriminated [8].

Antibiotic-resistant bacteria are a serious problem because an infection is not treatable using conventional medicines. Directly combating microorganisms like methicillin-resistant staphylococcus aureus will require new techniques. Many health experts agree that an easier approach is to reduce the volume of antibiotics in use today, and the simplest targets is antibiotics used in factory farm meat production.