The Environmental Working Group consolidated the findings of several studies to determine which fruits and vegetables have the highest levels of pesticides. A growing body of evidence suggests that pesticide exposure in diet is linked to a number of medical ills (including ADHD), so it’s a good idea to avoid the conventional grocery store versions of this produce. 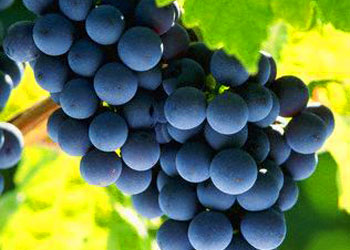 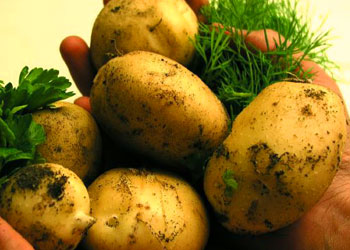 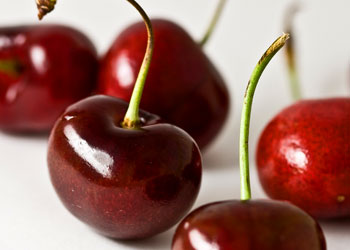 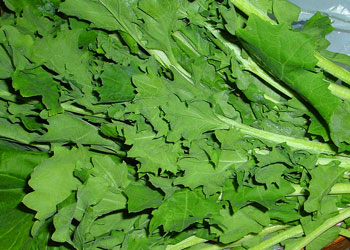 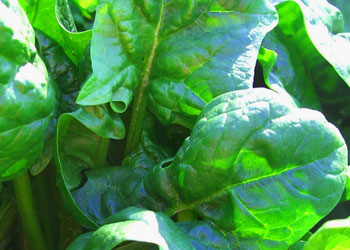 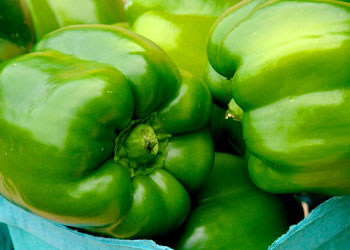 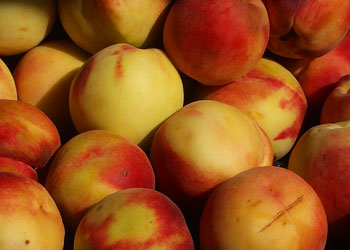 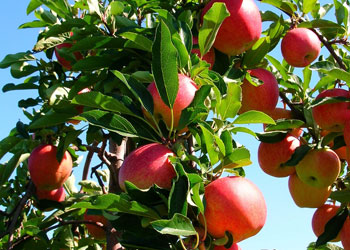 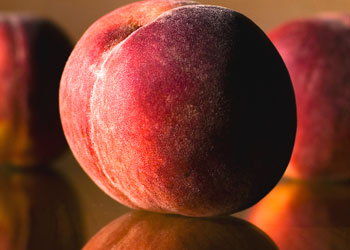 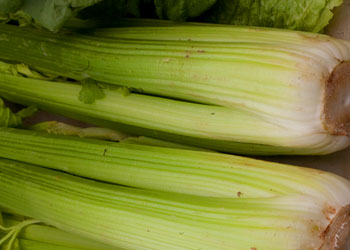